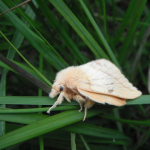 In the last weeks of July we had survey teams deployed to the south of Scotland . Our southern team were re-assessing habitat conditions on a major windfarm, having carried out original assessments here around 5 years ago. It was interesting seeing how the site has developed in the meantime and the evidence on the ground is that re-instatement and habitat improvement works have been reasonably successful in places.  Certainly it was an interesting few weeks for wildlife with staff encountering short eared owls, common lizards, brown hare, kestrels and clouds of flying ‘beasties’ including a mass of nippy clegs and the fine furry fellow shown alongside (Scalloped Oak moth). 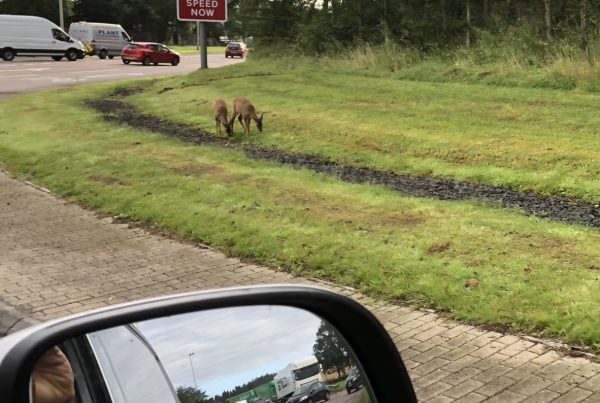 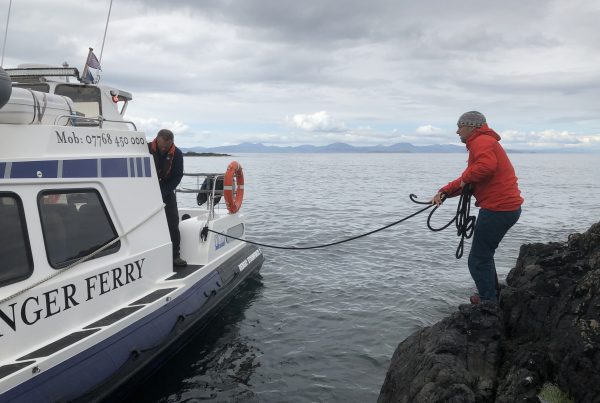 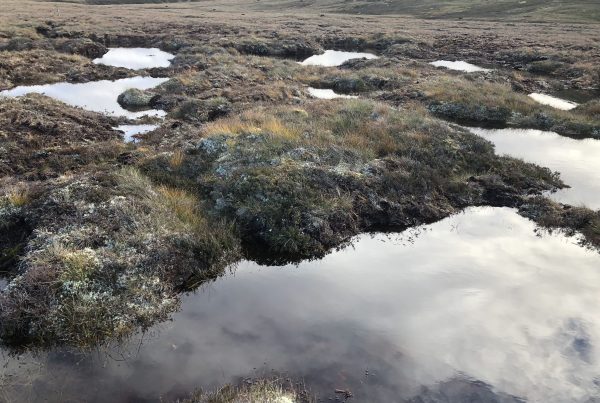